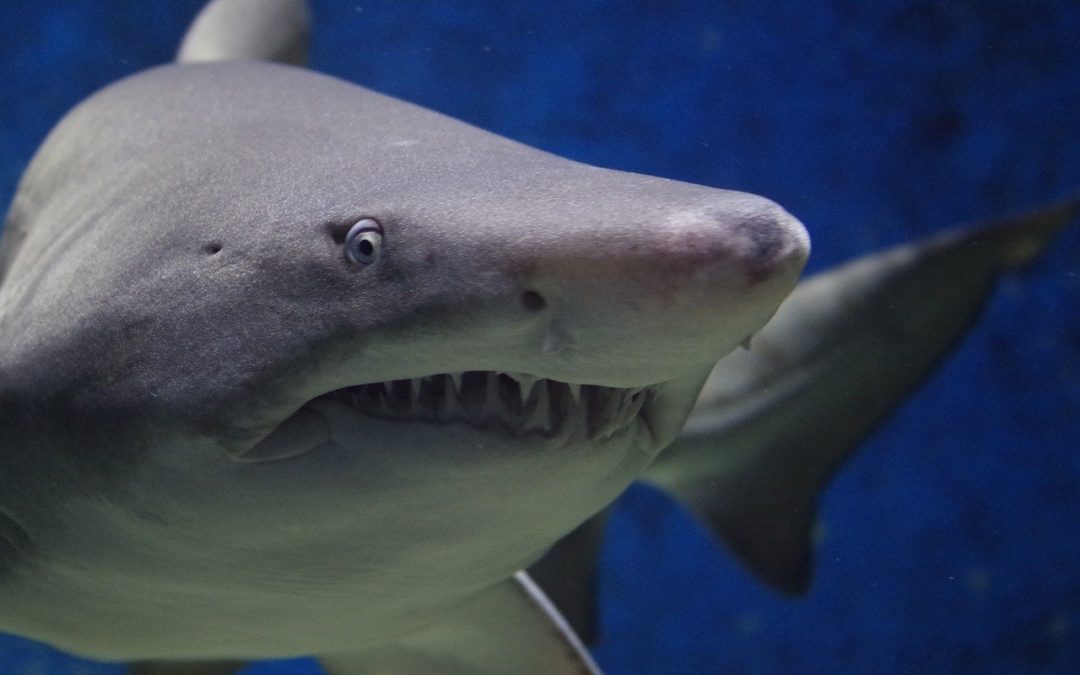 Best Tips Shark Week Awareness- Sharks are the most misunderstood species in this whole world. Thanks to movies like Jaws or other shark oriented movies they always demonize these poor creatures. Yes, they are incredibly dangerous, but a study made in 2011 has shown that more people have died due to falling on stairs than actually being bitten by sharks. An astonishing number shows that there have been more deaths caused by insects than there have been by sharks. And even so, they are incredibly dangerous creatures; they are the sort of nightmare creatures which everybody should just avoid in their lifetime.

An interesting fact about sharks is the fact that they change every single one of their teeth more than 15 times in their lifespan, it’s an incredible amount, and they are known to be some of the most feared sea creatures because they can actually take down most if not all creatures that are twice their size. The largest ever shark recorded was the Megalodon Shark. Have no fear though, because this species no longer exists, they were the prehistoric grandparents of our modern day sharks.

The Megalodon Shark is supposed to be as large as 60 feet, which in comparison to our modern day largest shark ever, which is the Great White Shark, is 3 times that size. Yes, sharks have been living in this world for longer than we have, they are some of the deadliest creatures in the world, yet they don’t actually hurt any human unless provoked. In 2005, there was a recorded incident of a person jumping into water on a beach and seeing a shark. Upon seeing the shark the man has quickly started swimming to shore. The shark chose not to attack because it was confused about the amount of people around the water. This shows how smart they actually are, they would not attack a single target unless it was unprotected.

If you plan to go to a beach anytime soon and these kinds of stories scare you, then you must not worry, because these are 1 in a million chances. So don’t be scared, shy or anxious, just remember to get your pet to the Sitters4Critters service and then enjoy the summer while sipping on cold drinks while bathing in the sunlight.

Here are other funny animals acting like shark awareness

Lifelong Philadelphia resident Tristan Hamburg founded Sitters4Critters in 2013, with the goal of providing the very best service and care for pets whose owners were out of town. The licensed and insured company takes care of all animal types, along with the walking, boarding, medication administration, and other duties that go with it. Poop scooper services are the latest addition to the comprehensive range of animal care the company provides.