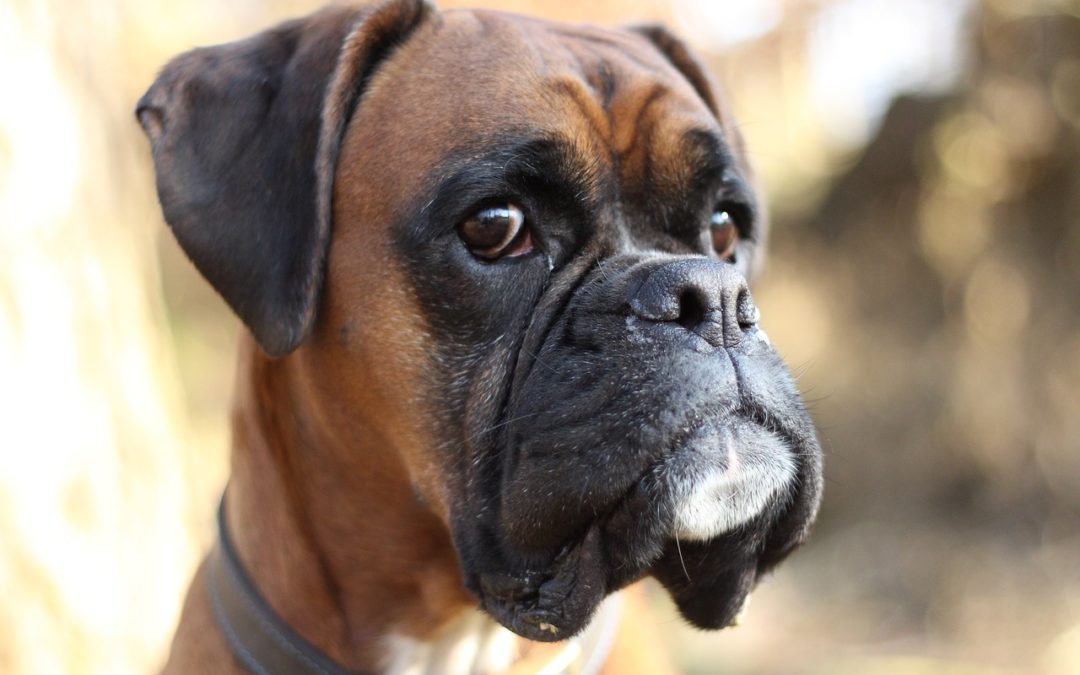 Boxer Breed: Boxers are some of the most loving dog breeds in the world. They are very good with the family, especially children, and thanks to the fact that they rarely shed and the fact that they’re very easy to groom they make very good family dogs. Outside of the obvious facts, down below you can see five things you never knew about Boxers.

First of all, although Boxers are known for being very good family dogs, a lot of people don’t know that Boxers were originally bred as a guard dog breed. Even with their very passive personalities and calmness, they still do look quite imposing don’t they? This is because they were specifically bred to be medium sized guard dogs. With time though, the dogs became more and more passive, and sooner than later they were in every home.

Another fact many people don’t know is that Boxers were never meant to do a decisive blow. Their strong jaws are similar to those of a bulldog, but it has been proven that the Boxers tend to immobilize their targets, rather than killing them instantly. This is why Boxers are so popular with hunters. It’s in their blood to hunt and immobilize.

Many people associate Boxers with aggressive creatures, when in fact they’re quite the opposite. The reason why there are so many aggressive Boxers in this world is because Boxers tend to get very scared and angry if left alone for long periods of time. So if an owner just feeds the Boxer, never actually petting it and never spending time with it, then the dog will eventually became quite menacing and scary.  If you need to go on a long trip and you can’t take your Boxer with you then please do contact us, Sitters4Critters, and we will make sure your Boxer gets plenty of socializing.

If Boxers aren’t happy then nobody’s happy. Boxers tend to only listen when it entertains them, so if you plan to train them then make sure you bring as many treats as possible. Without that you won’t make any progress anytime soon.

Last but not least, a study has shown that although they grow, they don’t actually grow up. Boxers tend to never really change on the inside, they remain puppies for the rest of their lives. For example, a Boxer that loved to play with a certain toy when it was a puppy will never let go of that toy.

For a pet sitter near you, contact Sitters4Critters today!