Cat Litter Box issues: The 3 crucial factors to watch out for 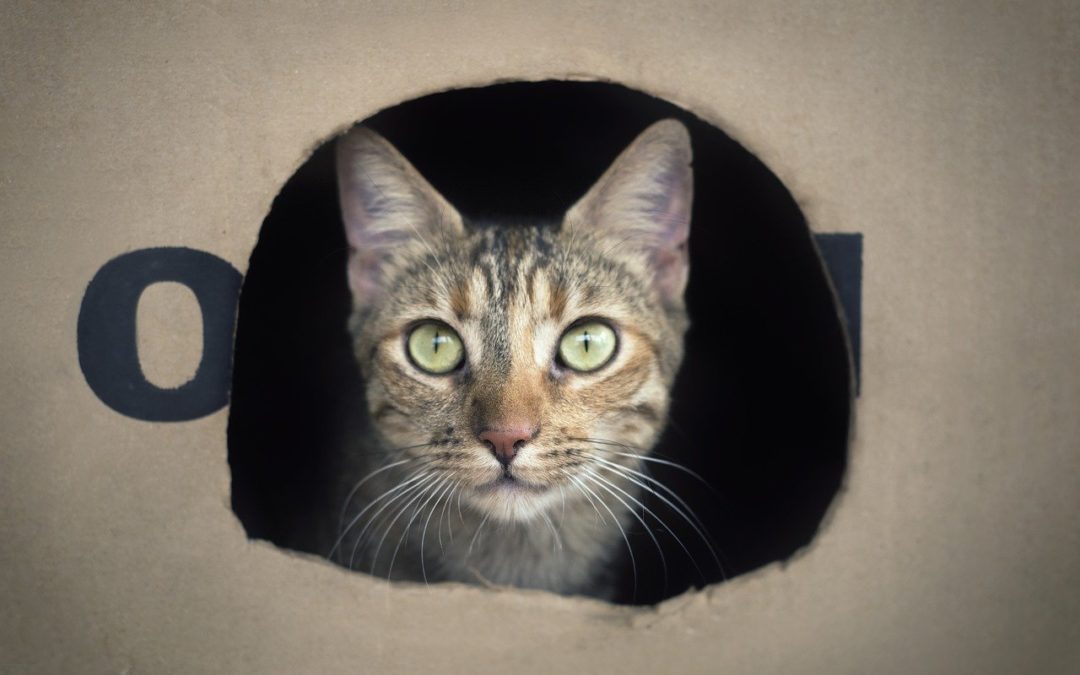 Cat owners should be wary if their pets start exhibiting litter box issues. We’ve listed below the main problems, their causes, and the corresponding solutions so that you can help your cats return to their normal littering behaviour.

There may be instances when your cat who normally uses a litter box suddenly avoids it for yet unknown reasons. This behaviour should not be attributed to them getting back at you because cats don’t possess that kind of spiteful nature. Litter box problems are caused by various factors which we’ll be discussing next are the common causes.

Cats are territorial by nature which is why introducing a new cat or any other animal in your household may vex them. Unexpected competition can cause stress and it will take quite some time before they get used to it.

Another factor causing litter box issues is placing the box in an unsecured location which limits their escape routes. This may also result in them avoiding the box altogether.

Medical conditions may also lead to unwanted litter behaviour. Urinary tract infection (UTI) is typically the main culprit for this change in eliminating routine, although there’s a possibility that its caused by feline interstitial cystitis or the development of bladder stones. Whichever it is, the agony cats feel when urinating makes them avoid litter boxes because they mistakenly associate the pain with the box.
For UTI, you can spot this by observing the amount of urine your cat produces. Trickling amounts can indicate the presence of said infection. Other causes can only be determined by having your cat undergo a medical checkup.

The factors listed below are the most common reasons resulting to litter box issues. These aspects cause temporary litter box avoidance in cats.

If you have multiple cats at home, it’s best if you temporarily confine them in separate cages to determine which of them is having trouble peeing. You can also use fluorescein as prescribed by your veterinarian to determine which one is experiencing any medical condition affecting their elimination behaviour.
For physical and psychological factors, here are some pointers you should consider to resolve your Cats litter box issues is:

– Regularly clean the litter box. Cats won’t use it if its full already
– Try different clumping litter to determine their texture preference
– Feed them where they eliminate to veer them away from doing their business in that area. Cats instinctively avoid eating and eliminating around the same area
– Use cat aversives on places you want them to avoid. Aversives are objects that cats naturally avoid because of the unpleasant feeling these objects give. Aversives include aluminium foil, citrus-scented objects, and overturned carpet runners
– Subject your cats to a regular checkup to monitor their health condition and detect early signs of diseases

Never punish your cat litter box issues because they won’t understand your point. You’ll just make them scared instead of obedient which may lead to bigger behavioural issues.