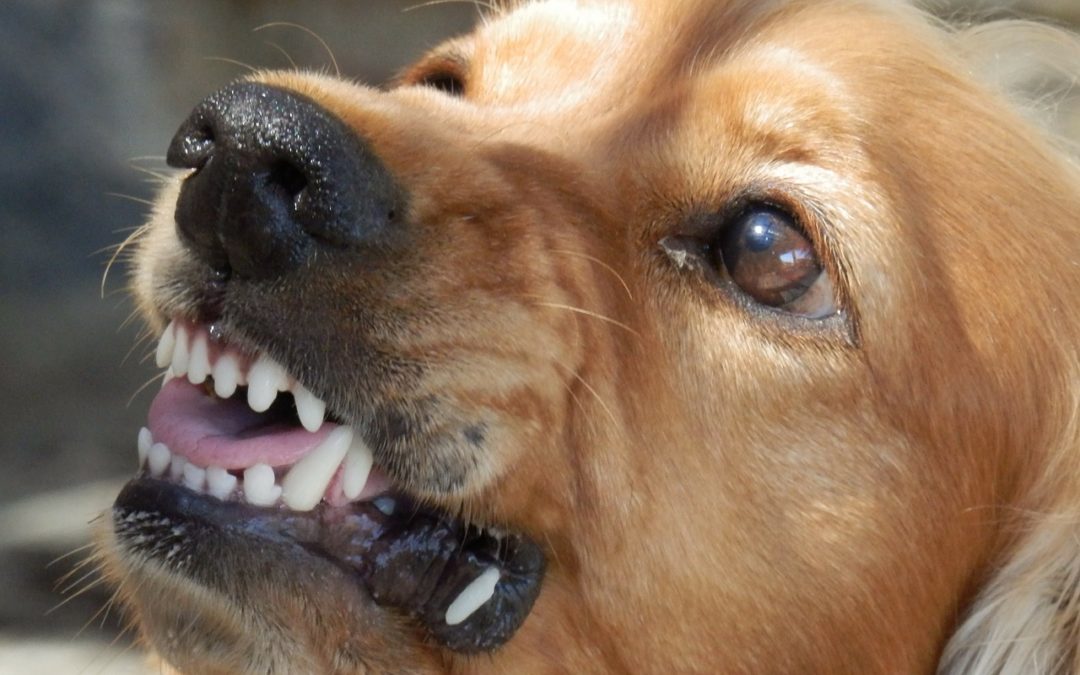 Too often, dog biting incidents ruin the lives of their victims. Unfortunately, many involve small children and women. As a Bakersfield dog bite lawyer, I’ve seen enough of these incidents in my career.

According to recent news reports, an early Wednesday morning incident involving a woman walking her dog unfortunately left her and her pet injured. The east-central Fresno incident  was serious and did result in major wounds, but it could have been worse if an officer hadn’t promptly intervened.

News agencies claim that a Fresco County Sheriff’s deputy was on his way to work when he heard a woman screaming for help. Following the sounds of help, the officer drove around the block only to find a woman being attacked by a stray pit bull. She was walking her own dog who was also being attacked. Calling the sheriff’s dispatch for help, he grabbed the attacking dog by the neck, wrestling it away from the woman and the small dog. Seeing the ordeal from their home, a neighbor helped by bringing a rope. The dog was then secured until Fresno officers arrived at the scene.

Animal control later arrived and took control of the scene.

According to the authorities, the woman has suffered some bites and scrapes. She was also extremely traumatized after the entire incident. Her dog was rushed to the vet for treatment of serious injuries.

Officers say that the dog that attacked the local Fresno woman was a stray dog and that they are still not sure who may own or have owned the pit bull prior to this incident.

Until authorities are able to finalize their investigation into the incident, we will not have any further information as to whether a dog owner was charged in this horrific dog bite attack.

Dog owners should always be warned about the potential risks associated with allowing their dogs to be left unattended in public. Too often, these incidents happen because pet owners either aren’t aware their dogs are irritated or because they misread their dogs’ signs. In other occasions, these dogs attack because they aren’t properly trained. Either way, pet owners have a responsibility to make sure their dogs aren’t a risk to others.

For more information on this dog bite incident, follow this link.