Ehrlichia Canis: What, Who, & How to Prevent E-Canis in Pets 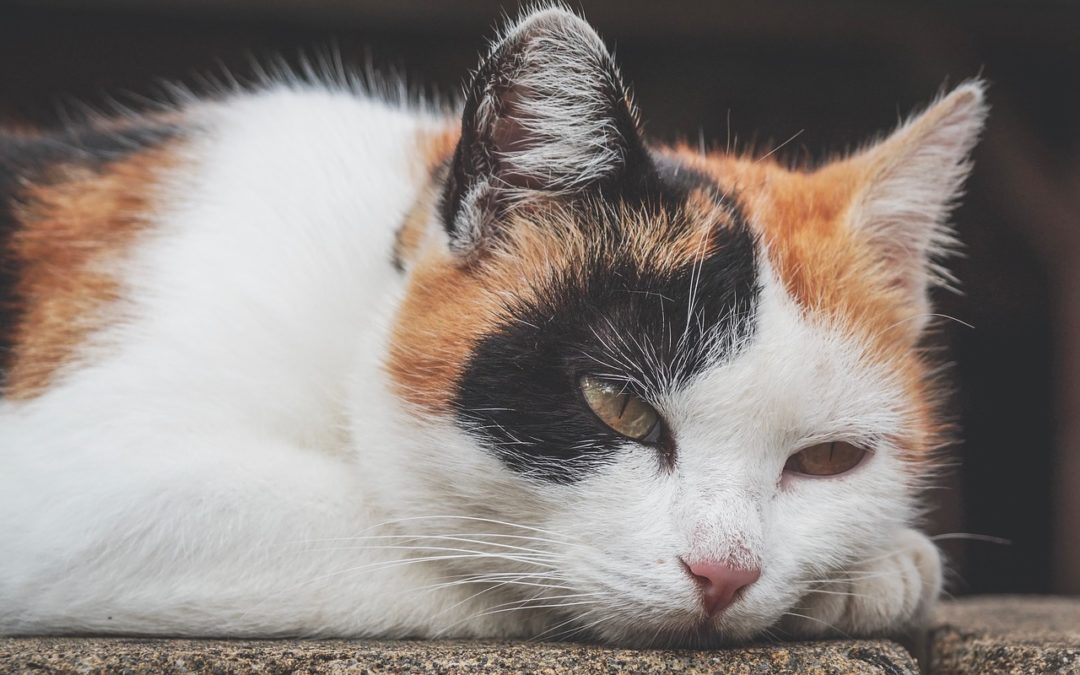 Ehrlichia Canis: What, Who, & How to Prevent E-Canis in Pets

What is Ehrlichia Canis?

Ehrlichia Canis: (E- Canis) is a organism disease that is spread through tick wounds and can cause sicknesses including but limited to bleeding disorders, high fevers and rash.  Some ancestors of the disease have the probability to cause serious infections to people as well. E-Canis is a typically seen pooches.

Who in the family is at risk for Ehrlichia?

All warm blooded pets, including humans, could be exposed and develop the disease.  Areas with high tick populations have a greater chance of coming into contact with the infection.

E-Canis is not spread between dogs or from dogs to people, but must be transferred from the tick. Ticks are  blood sucking parasites (an animal that resides upon another living thing for blood to survive). When a tick bites the host, the e-canis bacteria passes through the host’s bloodstream. Ticks should be removed right away, see below for a quick tip.

How do I know If my pet is infected of E-Canis?

Beginning stages of infection of E-Canis may not appear in order but some signs include:

These symptoms usually clear resolve, although the infection is still present. A pet’s immune system attempts to fight the disease, but if it doesn’t the infection becomes chronic.  The longer the disease carries on, the more severe the chronic symptoms progresses. Serious stages include:

Similarly, humans can develop lethargy, headaches, fever, and in rare cases, some people have died from the disease.

How is E-Canis diagnosed and treated?

The good news E-Canis is easily tested and diagnosed with in-house blood tests with your Veterinarian.  Results are typically found within 9 minutes. Tick borne diseases should be tested annually to detect other infections such as Lyme disease. E-Canis is treatable with antibodics such as Doxycycline and supportive care to clear up the disease. Severe cases may need additional services such as fluid therapy, and hospital care to help manage the infection better. Therapy may continue the rest of the pets life.

What can you do to prevent the viruses?

Preventing Ehrlichia is a daunting task because it means you have to steer clear of ticks.  Make sure your pet is on a monthly treatment of flea and tick treatment such as a Seresto collar or First Shield Trio. Disclaimer:  Cats CAN NOT have these above treatments because of the active ingredient; PERMETHRIN. Permethrin is toxic to cats. Only use flea and tick treatments that are specific to cats.  Do not hold, or entice any wild animals. These animals are frequent carriers of ticks. Pets should be on short leases and kept on well trimmed grass and away from wooded areas. For humans, wear insect repellants, and light-colored clothing. It is always best to wear long pants, a hat, and socks.

Quick tip after a pet walk:

After outdoor walks, you should throughly check your furry companions. Ticks like to hide in between the folds of the pets hair, legs, under collars and ears.