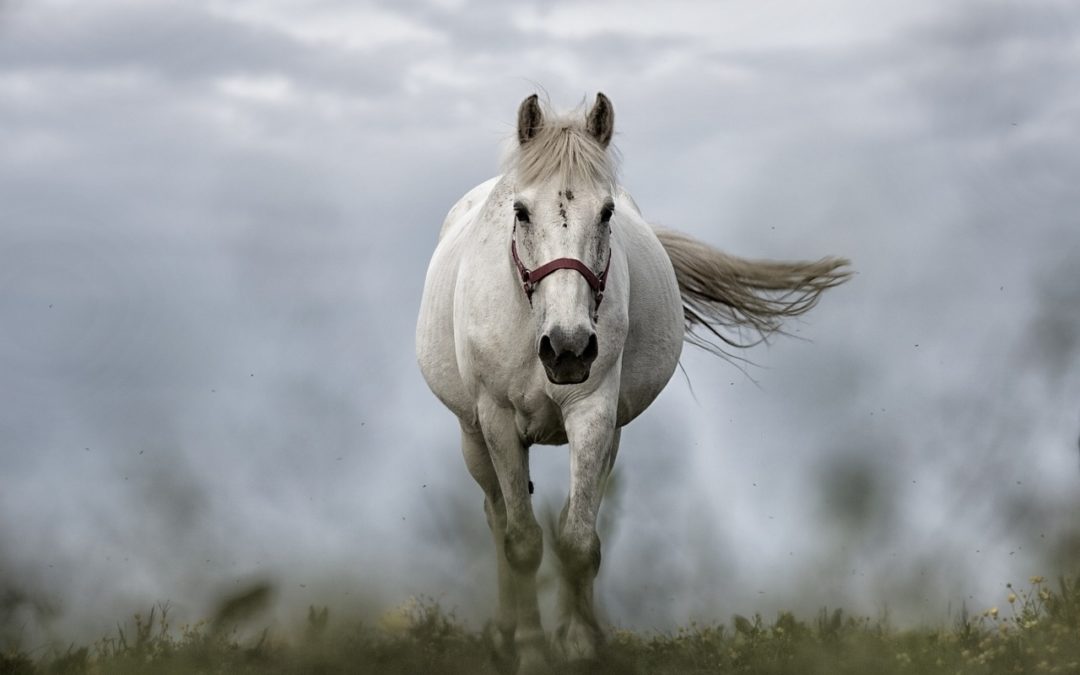 National Horse Day takes place on the 10th of December and during this special day we celebrate the impact horses have had on the economy, the history and the character of the United States of America.

These four legged lovable creatures have made an impact wherever they went, during the 1900’s they were considered to be a stamp of royalty, all the members of the richest houses had a horse of their own, in fact, during the 1900’s, horses were the sigil of respect, honor and purity.

Although they had a huge impact, the actual history of horses is quite vague, even to this day. The domesticated horse, also known as Equus caballus was introduced into America by Spanish explorers. With time the escaped horses eventually managed to spread and breed across the American Great Plains.

This is what most people agreed on, but after a series of reports a debate has appeared amongst the people that originally founded the Equus caballus theory. Through a few recent mitochondrial studies of an ancient horse called Equus lamei a whole new theory emerged. E. lamei was a horse that resembled the modern domesticated horse perfectly. This is why people believe that the E. caballus is technically a native species and its evolutionary origin is North America. Unfortunately, the last Equus lamei died out more than 11,000 years ago.

Aside from that little head scratching debate the horse has contributed a lot to the advancement of civilization in North America. Whether it is because of the involvement of the horse in clearing forests for farmland or the fact that they were used in order to bring pioneers to the west in order to diversify the hunting habits of the Native Americans, the horse has always had a huge impact in the American history.

So, during the National Horse Day, whether you actually own a horse or not, remember the impact horses had in the world and most importantly in your life. We were all farmers at one point, and we couldn’t have done our jobs without horses.