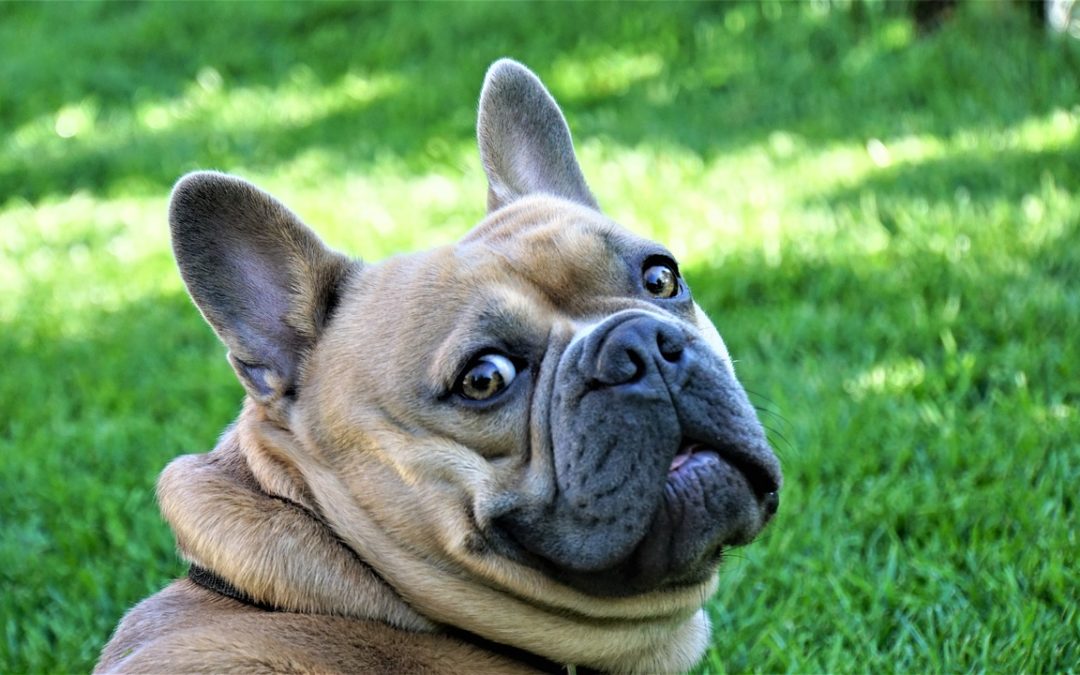 National Disasters for Animals Pet Guide and Tips are undoubtedly important, but do we care? Being prepared and preventing a disaster is always better than being ignorant, hence it is best if all of us rank the National Disaster Preparedness Month among our highest priorities and become well informed on how to handle disasters.

But, people are often selfish and worry about their own skin. When disaster strikes, not only human life, but animal life also gets affected. It is our job to save these animals and maintain the balance of the ecosystem. Animals are rendered helpless during disasters, this often happens due to the silliest of reasons sometimes like pets and livestock being chained. This leaves them in a helpless condition, rendering them unable to flee from the natural disasters in time. It is highly advised for pet owners and livestock owners to untie their animals before fleeing for their own lives, because it is not their fear of impending disaster, it is mostly their ignorance which leads to this situation. Veterinarians play a fundamental and critical role in treating the injured ones and saving their lives. Therefore, if not customary, it is necessary for veterinarians to be prepared and well equipped for disastrous times.

If you think ecosystem is too superfluous for you to be concerned of, then the livestock which forms a major part of the diet of millions of people should concern you. Volunteers should be able to handle a variety of things during a disaster or emergency, they should be equipped all-round. But, one of the key things they should do is be able to help the animals. There are several programs that help volunteers learn and train them in dealing with such situations. For example, AVMA’s VMAT program i.e. Veterinary Medical Assistance Team program helps and supplies volunteers during natural disasters and emergencies that help the animals. They as first responders ensure that the animal gets the required attention and treatment for it to stay alive and reach professional vets.

The CDEI which stands for Committee on Disaster and Emergency Issues that was established in 2001 provides guidance, monitors and addresses the issue. It addresses the effects in the aftermath of a disaster; it defines the vet’s role in such harsh times and develops guidelines for veterinarians to follow during natural disasters and emergencies.
There are also a wide range of resources like written material, books, articles, podcasts, videos, etc available for vets, volunteers, pet owners and people in general to follow and learn from, so that they can get themselves prepared during these so called disasters and emergencies.

Don’t ignore natural disasters and the helpless animals out there, save them and help them, because after all, they too have life in them like us. Your pets are like your family members, when they receive so much care and attention, why not the others, so stop discrimination among animals and treat them equally. It is ultimately up to you to rise and take action regarding these issues, if not as a patriotic citizen, as a good person.