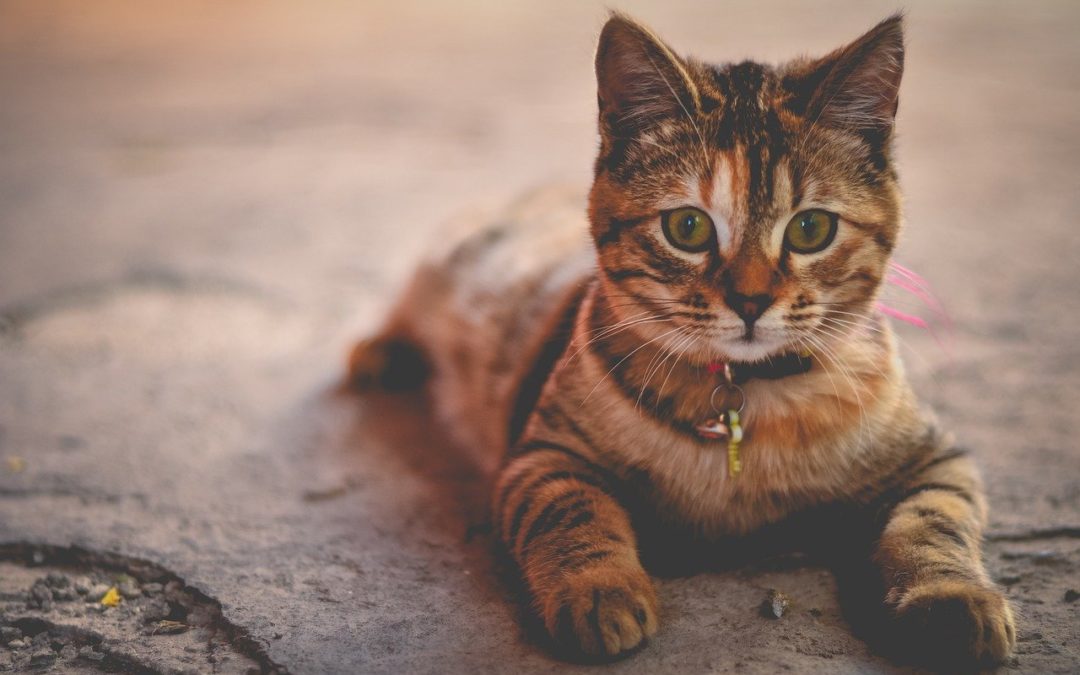 Tabby cats are some of the most loveable cats in the whole world, and that’s a fact. Although some of them are wilder than you’d expect from a domesticated cat, they are extremely good hunters too. So, if you ever find yourself in a bad situation with some rodent infestation in your house, then fear no more, because the Tabby cat will definitely take care of the problem for you. Outside of the wilderness fact, there is also the fact that Tabby Cats are extremely diverse when it comes to their patterns. There are hundreds upon thousands of patterns, and all of them are 100% original. You could say that if you get a Tabby cat you’re practically going to have an all original looking cat that nobody else has in the world.

When it comes to training them, they might be a bit of a challenge for those that have never trained a cat before. They are not the hardest to train in the world, but the fact that they are so wild can prove to be quite difficult to handle for most newcomers.

Their fur on the other hand is actually extremely easy to take care of. Usually Tabby cats have short to medium length fur, and they take care of their own fur better than anyone else ever could, so you don’t have to worry that much about that.

They are very good around children, which is surprising considering the wild factor in their nature. They somehow get very attached to children, and they rarely attack their owners. We suggest that you get yourself two Tabby Cats or more though, because they are extremely energetic. They need self pet care to use all of that energy on, and a friend would definitely help a lot in that regard.

Although Tabby cats are not technically a new breed, the term Tabby Cat is used mostly to showcase the very original fur pattern they have. Oh and another fun fact about the Tabby cat is the fact that plenty of people used to consider them holy beings because of the M on their forehead. In the Christian story, the M was carved by Mary herself after the cat crawled next to Jesus in the crib, while in the Islamic world the Tabby cat saved Mohammed from a snake that tried to bite him. In that story the cat’s name was Muezza, which is where the M comes from.

But anyway, if you’re not convinced yet, then just take it this way: Do you want a cute and ferocious little rodent hunter that will crawl up to you every night? Then definitely give the Tabby Cats a try!