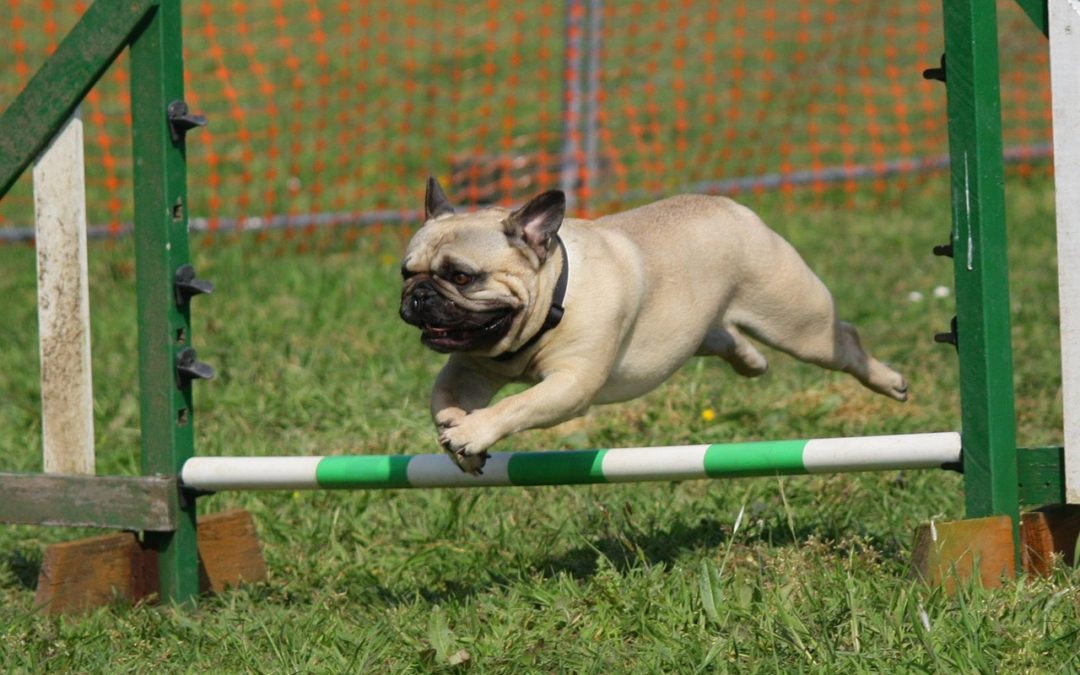 Dogs have been man’s best friend for several thousands of years. From wild wolves to Great Danes, dogs have evolved extensively. Conversely, they are much more diverse than any other animal in the world. If you are searching for an athletic partner, this article will certainly lend you a hand of help. Here is a quick walk through the world’s most athletic dogs.

The list of athletic dogs begins with the “American Pit Bull”. This is a ferocious dog with great, exquisite traits. The American Pit Bull is not a household dog. Instead, it is renowned for its weight pulling abilities. Well-bred versions of the dog have pulled up to 8,000 lbs. These dogs have a stable temperament. However, they can be extremely aggressive at times.

A lessor known dog breed would be the “Australian Shepherd”. These dogs are affectionately called as “The Aussies”. They are energetic, lively and loyal. The Australian Shepherds are famous for their agile nature. With the right amount of training and mental stimulation, Aussies can become very smart. The dog comes in different shapes, temperament and sizes. Based on the line of pedigree, the ultimate behavior of an Australian Shepherd can vary.

Next in line would be the “Border Collie”. The workaholic dog is much more intense and wilder than its cousin – The Australian Shepherd. Border Collies are named as the world’s smartest dog breeds. The dog requires tasks that would make him happy. For instance, a game of fetch, pulling toys and grabbing chips will make the Border Collie excited.

Another cute doggie in this list would be the boxers. They are known for their loyal and lovable nature. Boxers can fight and hunt like the American Pit Bull. Nevertheless, boxers remain devoted to their owners for a very long time. The have oodles of energy and will-power. If you want a jogger or a night walker, the boxer will be your ultimate companion.

The list of athletic dogs will remain incomplete without the Doberman Pinscher. The vicious breed has become famous amongst hikers, police officers and guardians. As puppies, the Doberman Pinscher capable of socializing quite easily! On the contrary, larger dogs can offer top-notch protection and affection.

Few other athletic dogs would be the Greyhound, German Short-haired Pointer, Jack Russel Terrier and Rhodesian Ridge back. Each of these dogs have plenty of will power, strength and stamina for mind blowing athletic stunts.