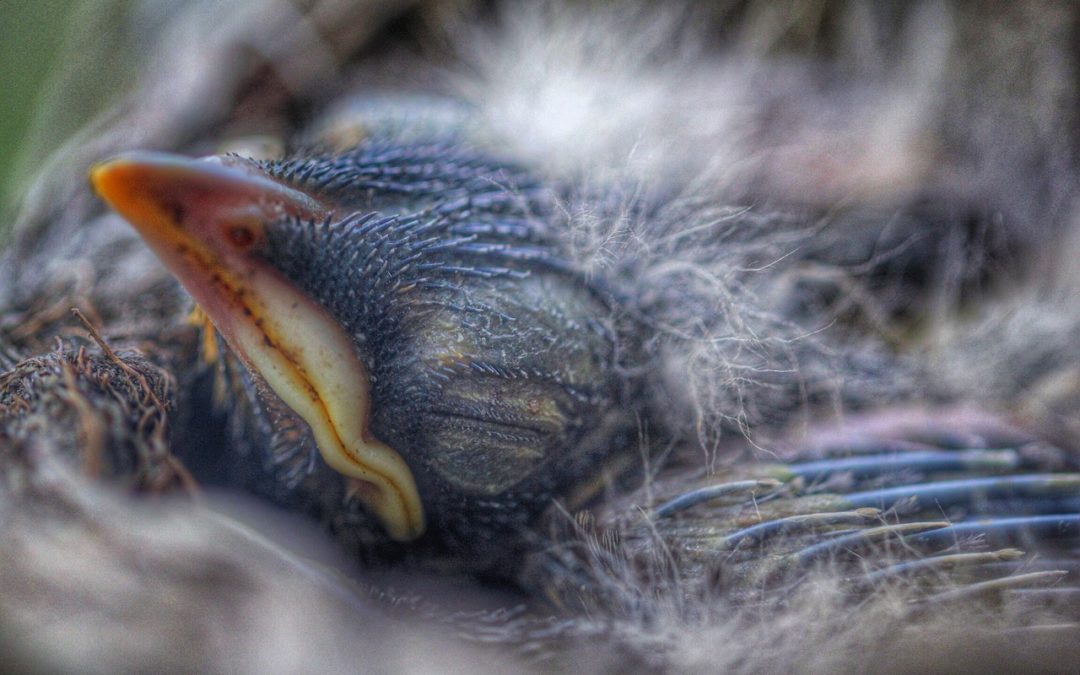 This is a serious message meant for all of the people that care about animals. This is not a problem that just appeared a couple of years ago that barely made an impact in our personal lives. No, this is an issue that’s been going on for centuries, one that humans are entirely to blame for, this is a problem caused by people, one that became a problem because of people, and one that will be ended by the people themselves.

Every year, millions of animals get slaughtered for their fur, bones, skin and everything else that can be taken away from them. Every year we come closer and closer to killing off the last remaining members of an endangered species. Every year we ignore this fact, and every year animals have to pay for our ignorance.

So, on the 4th of December, during the World Wildlife Conservation Day, put aside your phone, throw your tablet on the bed, shut down your computers and just look at your pets. Look at your dog, and imagine him or her in the wildlife. Look at your cat and imagine him or her in the wildlife. Now imagine someone illegally pulling out a gun from their backpacks. You can save your pets, but it takes an effort. Would you take the chance, would you do everything it takes to save your own pet? No matter what your answer is, most people have already made up their mind. Most people don’t care enough to actually do something. Instead they prefer to ignore everything and just concentrate on what’s right in front of them.

During the 4th of December, aka the World Wildlife Conservation Day, you can make a difference by either supporting the World Wildlife Fund or getting out of your house and spreading the word. Show everybody where their precious products come from and what happens to the poor animals because of people’s ignorance.

Don’t be a mindless sheep, spread the word and tell everybody that every year, another endangered species disappears forever, every month another elephant family is killed off, and every day another animal is killed because of the selfishness of an illegal poacher. Show everybody that you care about all animals during the World Wildlife Conservation Day.